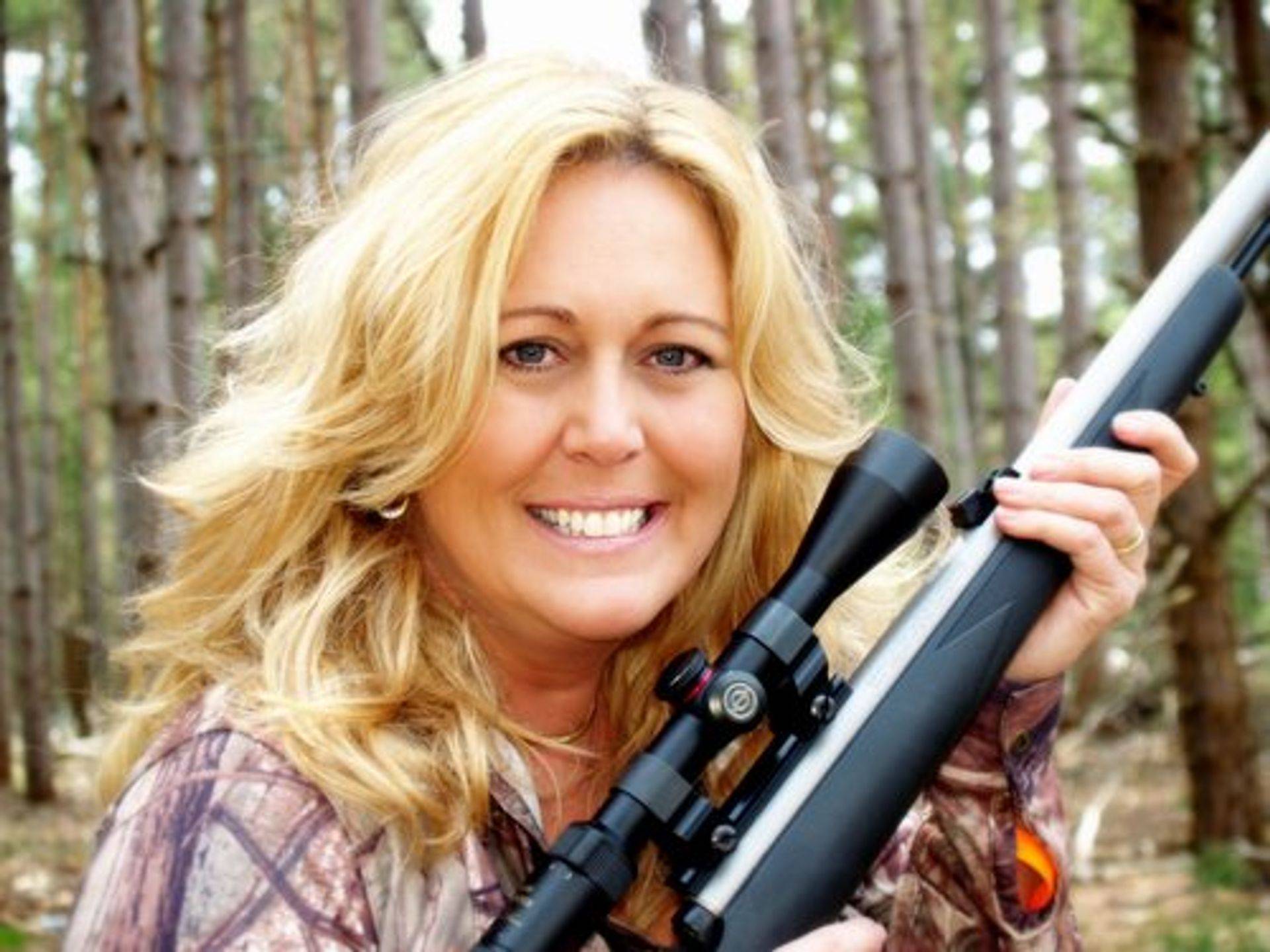 Encouraging, mentoring & empowering women to help them feel comfortable in the great outdoors.
We belong more places besides work, home or the mall. We belong in the outdoors as well and it welcomes us.

I started out as a radio talk show host on a show called "Shooting It Straight" on Saturdays in September of 2010. The show talked about guns, pistols, cpl's, hunting and shooting.
Since then I have done well over 40 radio interviews, guest hosts and several appearances on local TV shows for news programs and special hunting events. However, writing blogs about my outdoors experiences are still on the top of my list as well.

"Being a female hunter in a male dominated sport has been trying at times. The prejudices and attitudes have been the hardest to overcome. Some other difficulties have been working with gun store owners, property owners, and the "Good Old Boys Club". I believe I have used my love of the sport to sustain my drive in becoming a successful hunter. I also use my love and knowledge of the sport to help other female hunters have an enjoyable and successful hunting experience, whether they are just starting out or are an experienced female hunter." ~Dawn Freeland

We're A Cut Above the Rest !